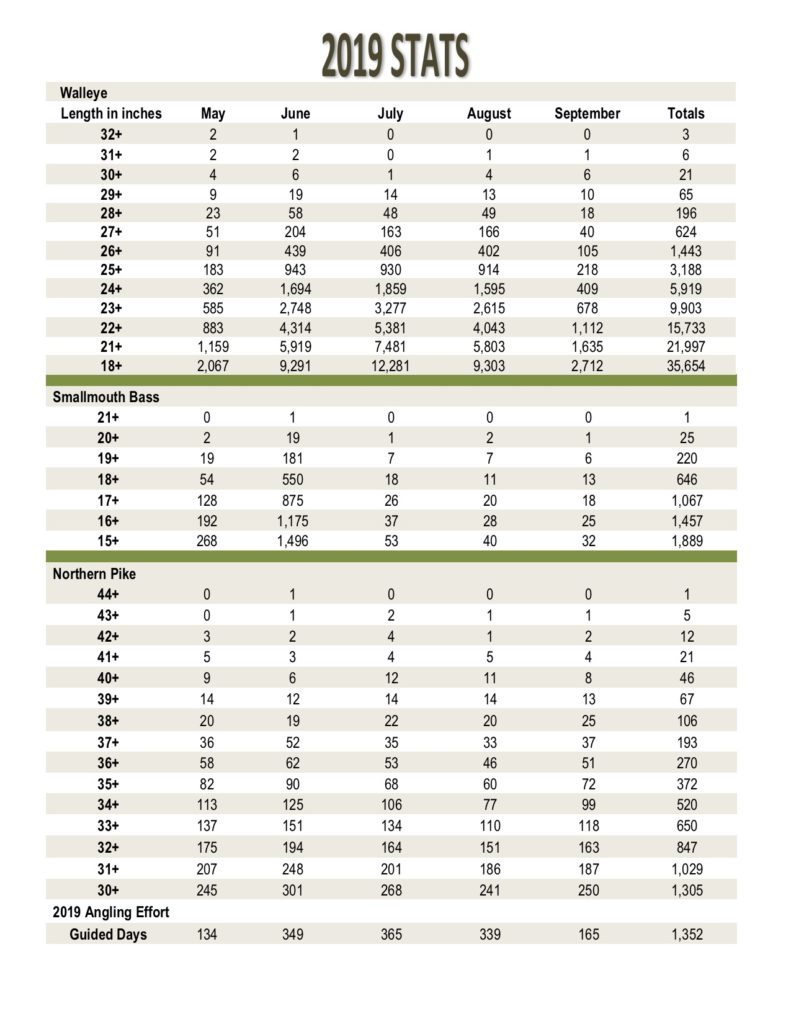 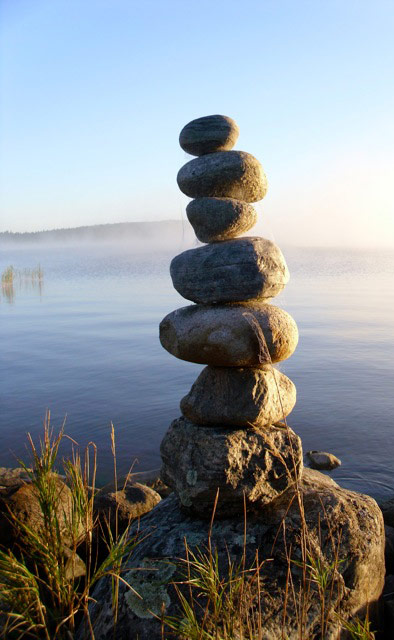 * Top end walleye numbers remained consistent with previous seasons. For the year, we caught and released 65 walleyes over 29 in. and 624 over 27 in.

*  We set a new lodge record with a 21 in. smallmouth in 2019 season. The rest of the big bass stats were also up from the previous seasons.

*  A less volatile spring resulted in more big pike in May. For the year, we caught and released 46 pike over 40 in.

*  Overall, it was another outstanding fishing season at the Wheel.